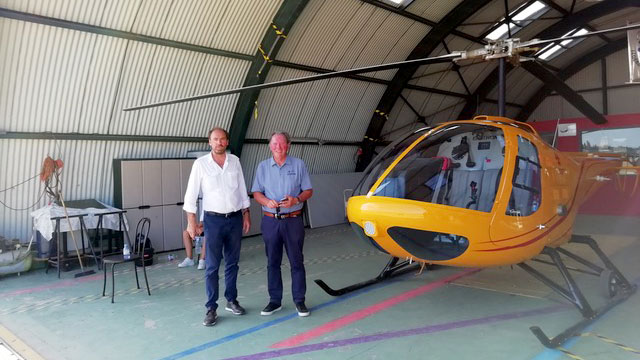 July 24, 2020, Rotor & Aircraft teamed with Aero-Consult and spent the whole day at Helimed’s home base of La Fare les Oliviers.
All the Helimed pilots were able to enjoy a demo flight on the Enstrom 280FX of Rotor & Aircraft.
All demos flights were done by Yves Helpiquet the CEO / CFI of Aero-Consult who operates his own Enstrom 280C at Cannes airport.
Following the enthusiasm of the pilots, Yves Helpiquet has now based his Enstrom 280C at La Fare aerodrome, allowing Helimed members to fly regularly. 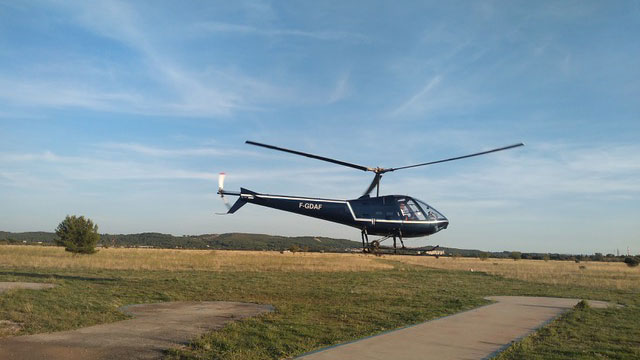 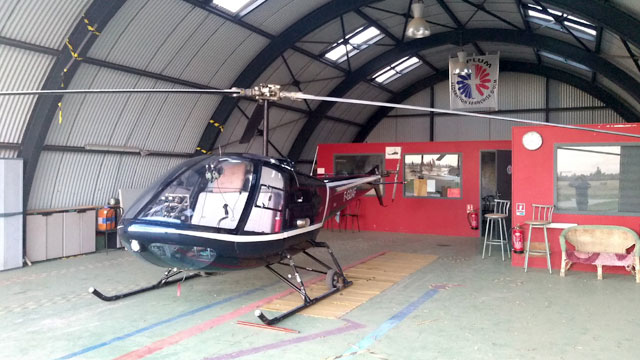 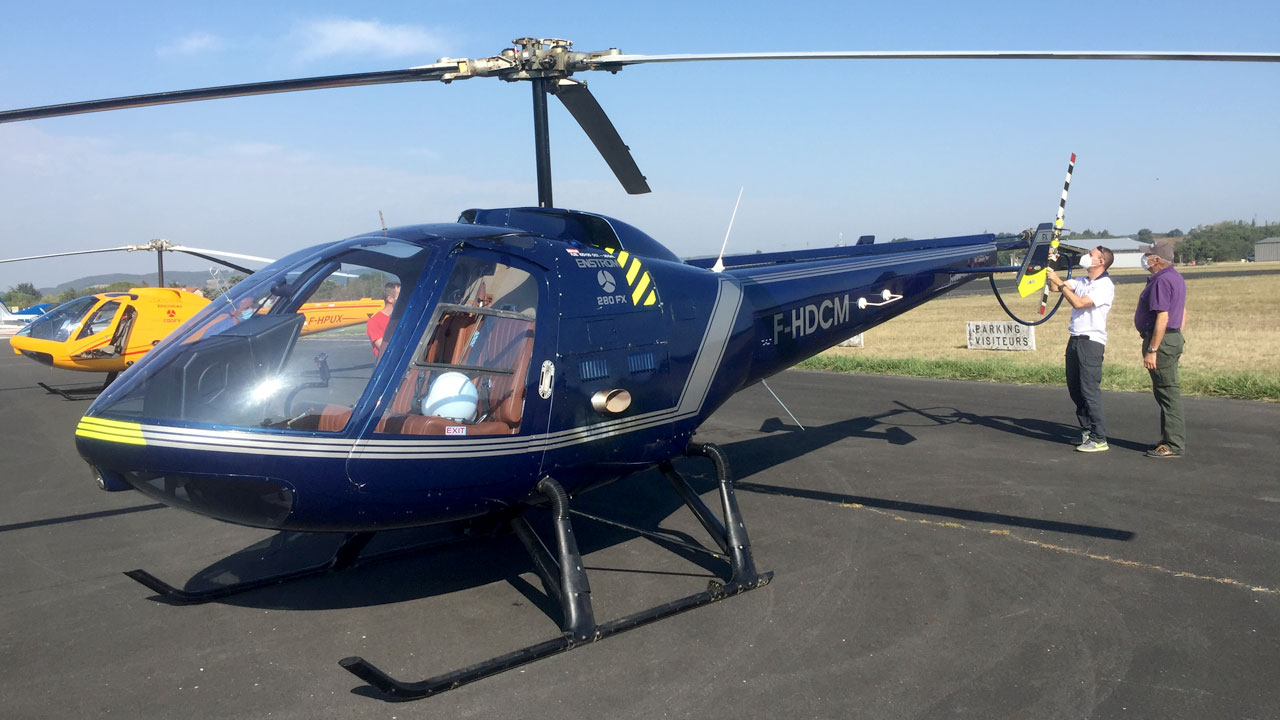 September 15, 2020, the whole Rotor & Aircraft team spent a full day at Toulouse Hélico Formations (THF) who operates an Enstrom 280FX.
Raphael Belaygue, CPL (H), FI, the General Manager of Toulouse Hélico Formations (THF) is currently training several private pilots on his 280FX from either Graulhet or Toulouse-Lasborde airports.
On that same day, Jean-Claude Bruniaux who’s Rotor & Aircraft’s chief pilot was able to test an deliver to Frederic Segura his Enstrom 280FX type rating.
Prior to that day, Frederic had been trained by Raphael Belaygue on his F-HDCM. 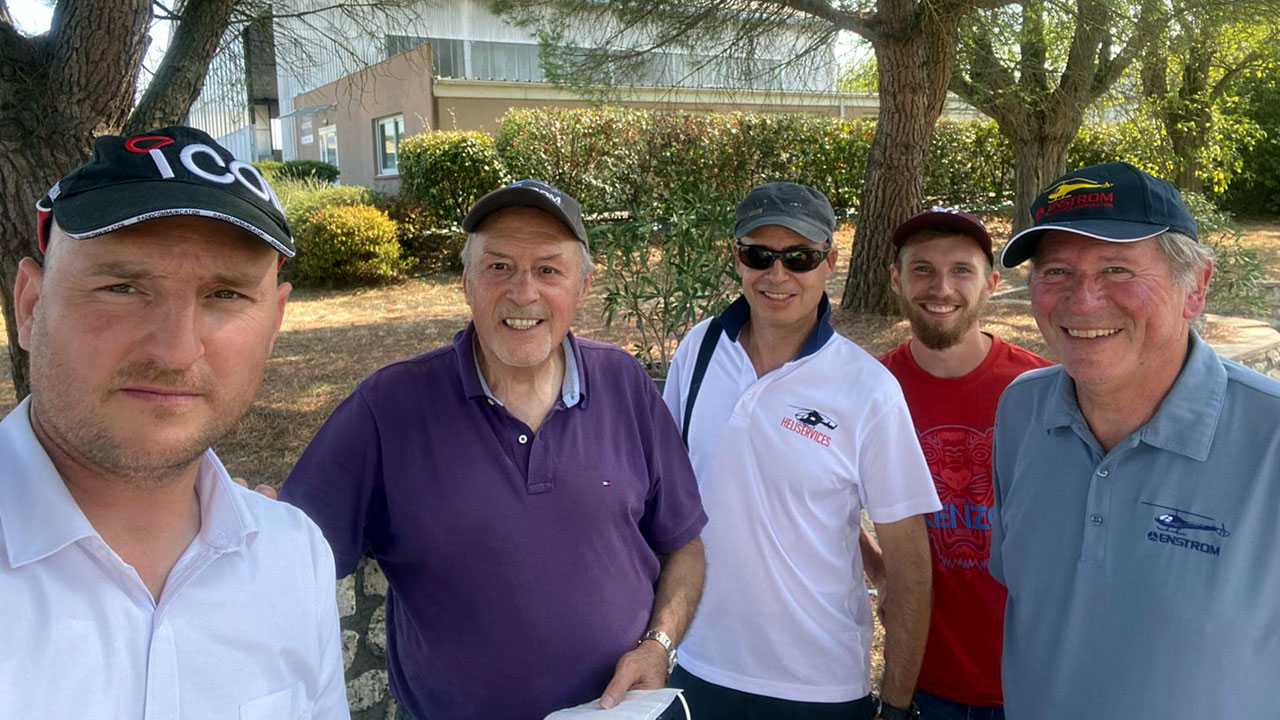 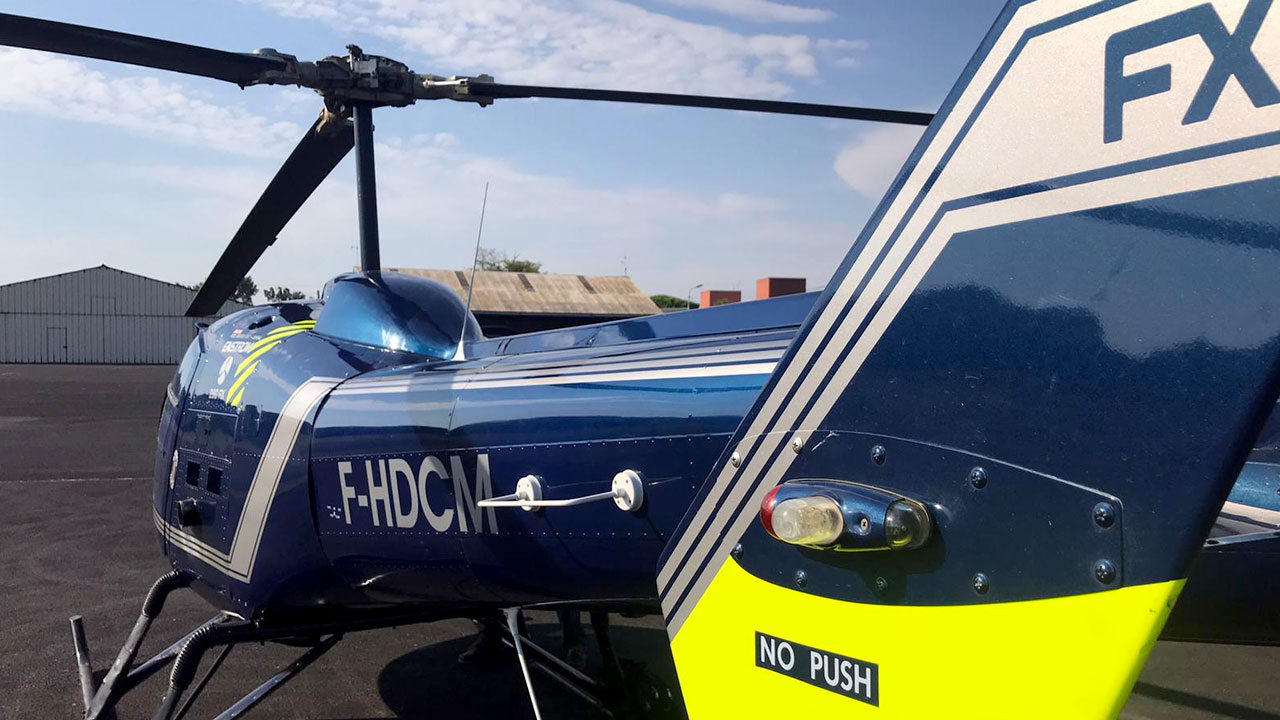