From day one the Enstrom F28, and now 280FX, was designed with a wide cabin allowing a three places seating. 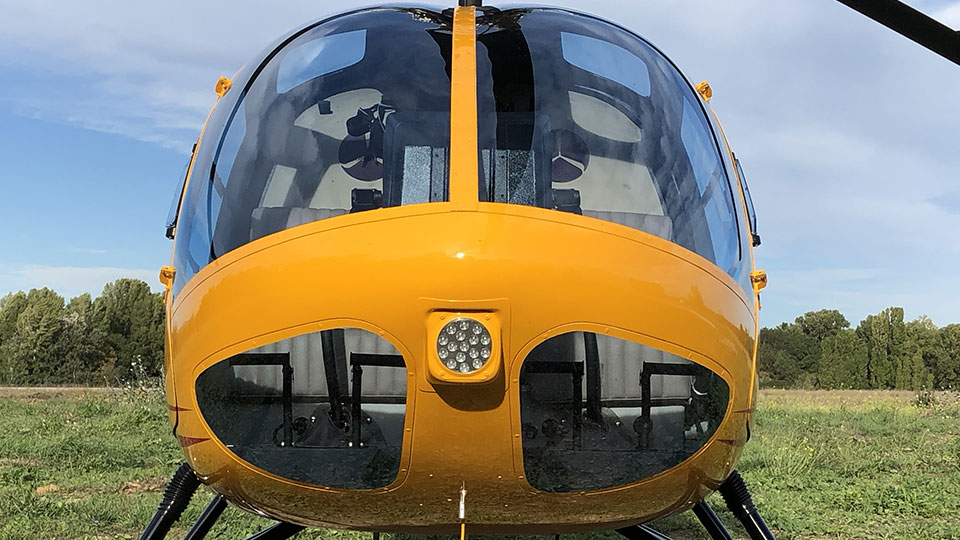 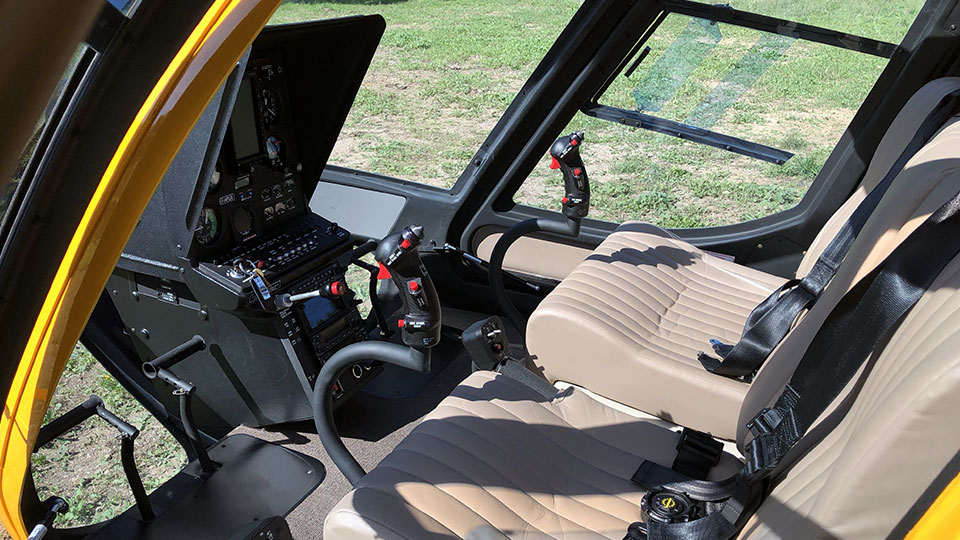 This genuine design allows today the Enstrom 280FX, in its main activity, pilot’s training, to accommodate comfortably one pilot and one instructor.
That wide cabin allows also a wide instrument panel where it’s possible to integrate simultaneously EFIS and conventional instruments. 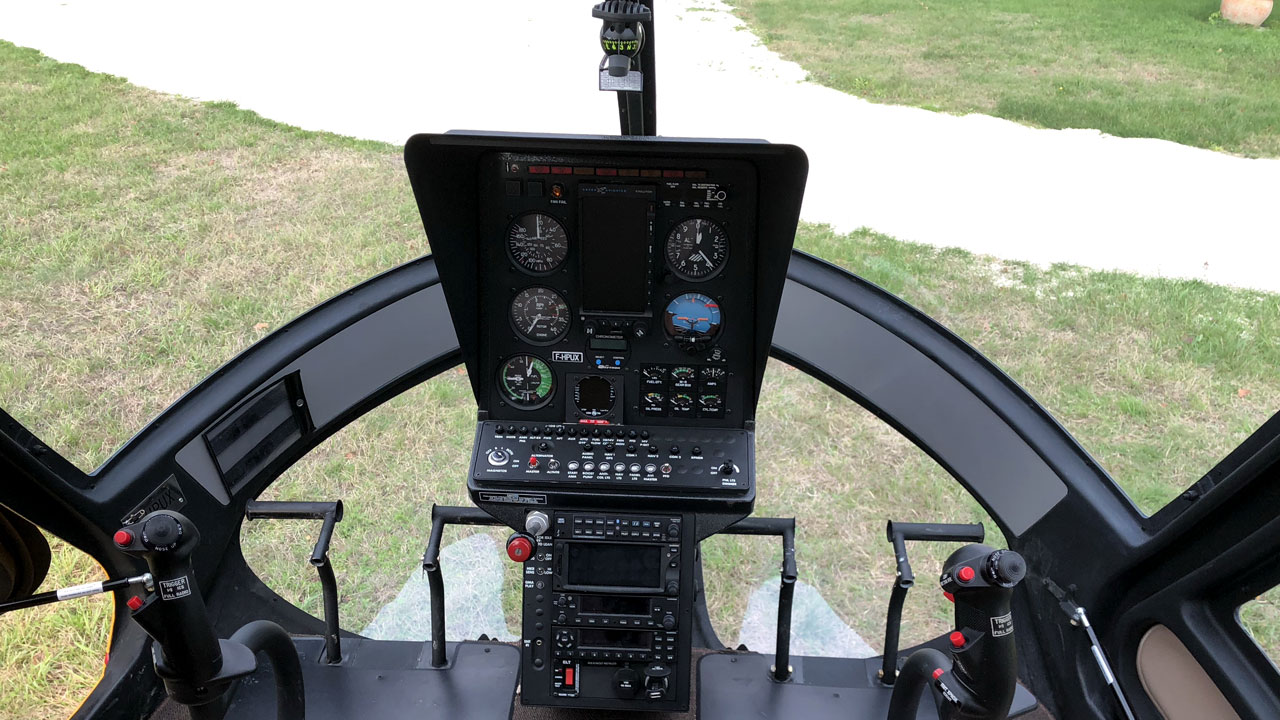 Starting in 1993, the 480B model would include also that wide cabin which had proved itself in the Enstrom 280FX.
In fact the Enstrom 480B is the sole light turbine helicopter which allows a three members crew to seat in a row.
This unique seating is fundamental in two sorts of operations : 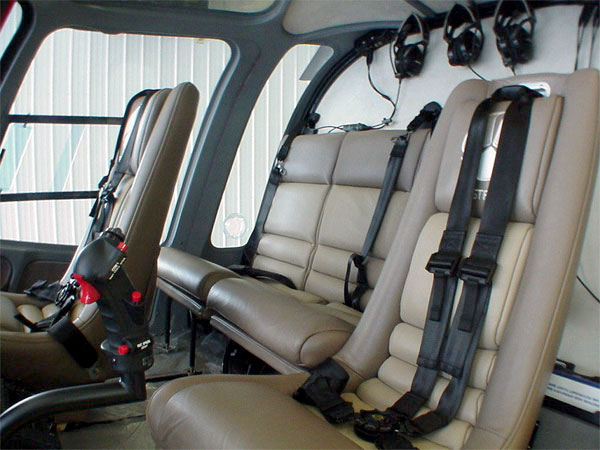 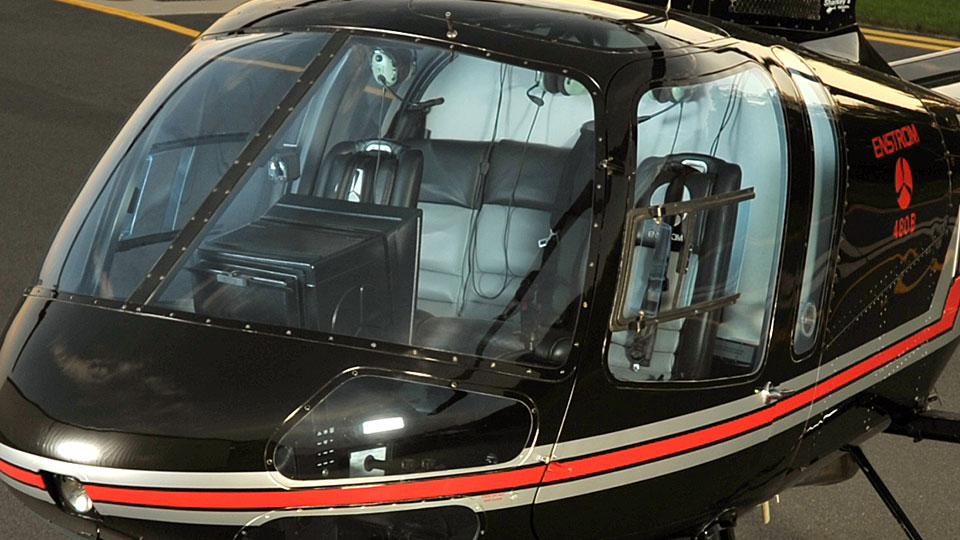 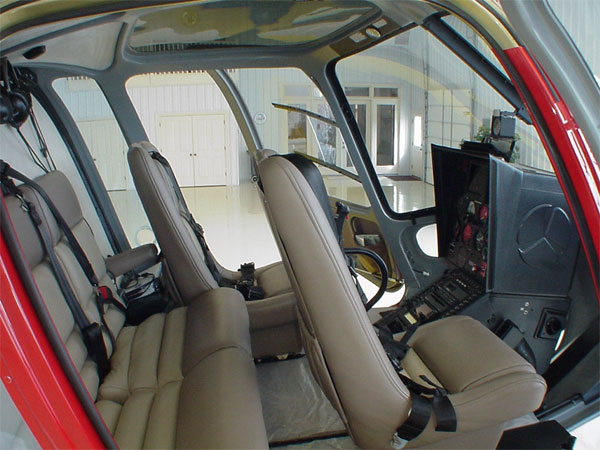